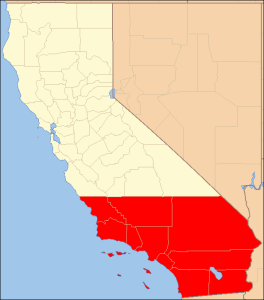 For those who are not familiar with the California Animal Trapping Laws, this is the right article to read. Every state is different from each other and has different laws and regulations and that also applies to animal trapping laws. One astonishing fact about California is that relocating wildlife is illegal. Here is the shortlist of laws in this state that will not only educate the non-experts but also enumerate what laws Rodent Guys abide by.

Interested in Scheduling? Give us a call at (909) 599-4711, submit a request form or email us at contact@rodentguys.com today!